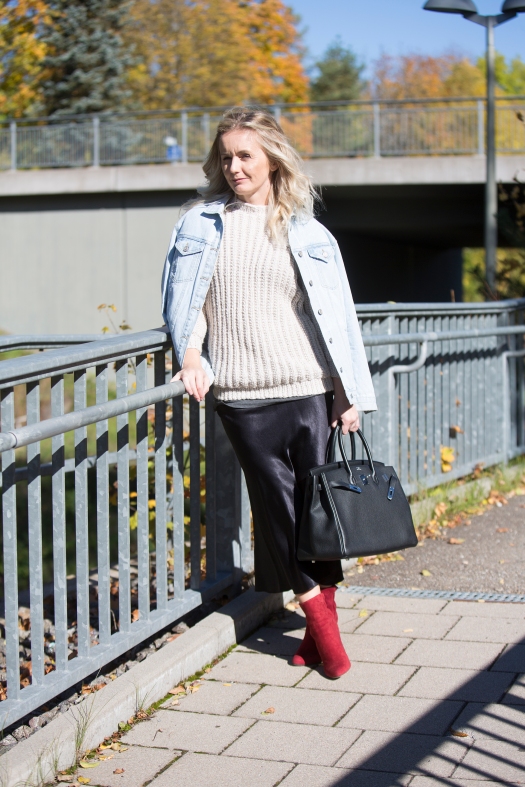 Lately I saw a lot of my friends struggling in their relationships. A lot of break ups or dates that suddenly disappeared without an explanation. Which in my opinion is very disrespectful. We are not anymore 15 or 18 and everyone has to take responsibility for their actions.

While I was texting with a friend who is desperate to get a second chance with her boyfriend I received this text from another friend who got hurt. I have to say this text has so much truth in it:

So for all the girls out there struggling: YOU’R JUST MORE!!! By the way the same applies for boys 😉
And for all the ones who found their soul mates already: Just love them unconditionally and appreciate every moment. 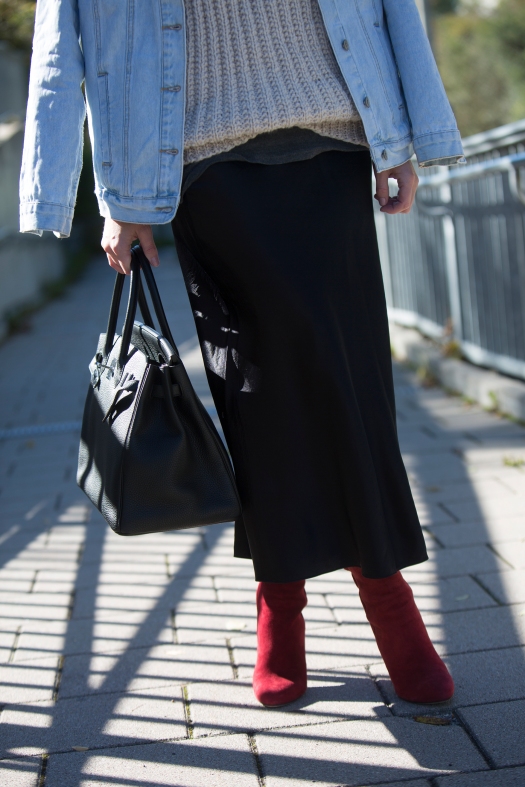 Jacket: New Look via Asos
(I removed the chystal stones)